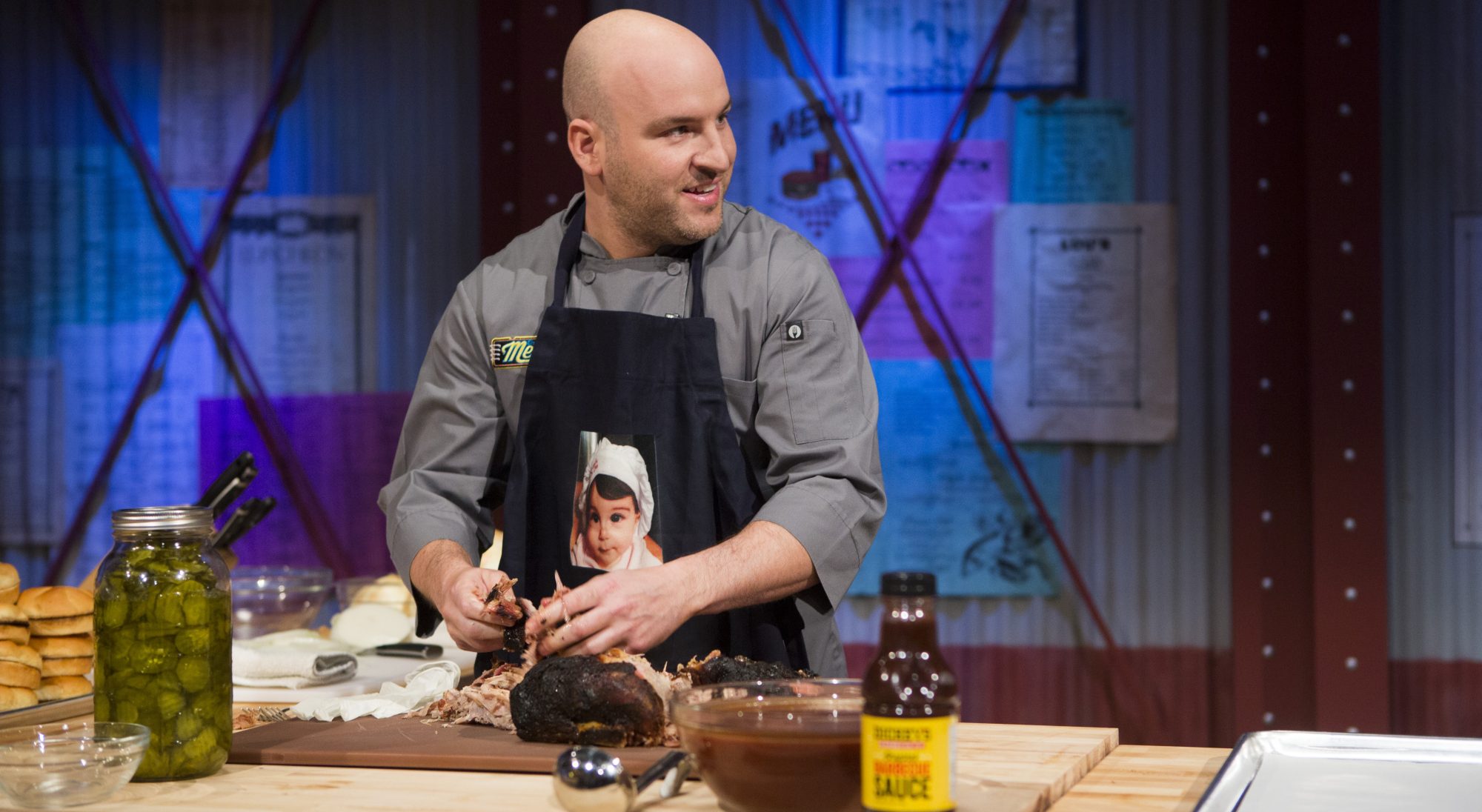 Many accomplished chefs will say that fall and winter is their favorite time of the year to cook. They’ll tell you it’s too easy to prepare a delicious meal in summer, with gorgeous produce everywhere you look. Using more humble ingredients, and turning them into something tasty using fermentation, pickling, and long briases — now, THAT’S cooking.

Give me a break.

Okay, maybe it’s a little exciting when the weather starts to cool down, and apples, pears, and beets start showing up at the farmer’s market. But, the cold gets old, and by the time January rolls around, I am desperate for a change. In New York, that might not happen until early June.

But right now, it’s October and it still looks cute to wear sweaters and feels quaint to walk in the late afternoon darkness. And you know what I crave this time of year? Something comfortable. And, what’s more comfortable than French onion soup?

The best French onion soup I’ve ever had is from Taste and Technique, a cookbook by Naomi Pomeroy. There are some nice recipes in here, but to me this is the clear winner. Making onion soup is not rocket science, but Naomi takes it to a new level by caramelizing the onions very, very slowly over the course of nearly 3 hours with the help of some aged balsamic vinegar and dry sherry. And, I have yet to meet someone who does not say share my sentiment that this is the best French onion soup they’ve ever had.

As with any soup, the first step is the make a quality stock — nothing but homemade will do. This recipe calls for beef stock, which is a base I don’t often use. Veal, chicken, and to some extent fish and duck, are the stocks that I make on a regular basis, so I didn’t want to devote the time — nor space — to make a proper batch here. So, instead, a found some oxtails and shanks at the local grocery store, and just simmered them with a few cups of water and some aromatics for a couple hours. It was quick, easy, and tasted good.

The only other real ingredients, other than the onions, of course, are the baguette and cheese. For the cheese, I picked up a nice cave-aged gruyere from a local market, and for the baguette I went with a loaf from Le Pain Quotidien. I love a good baguette, and LPQ is my best convenient option. I am so often found walking home from there with a fresh loaf in hand, that my kids have come to call baguette “daddy’s bread.”

As per the recipe, I toasted a piece of buttered baguette and dragged a smashed garlic clove across it. I dropped the bread in the soup-filled ramekin, and covered it with a massive amount of gruyere. As usual, the soup came out beautifully delicious.